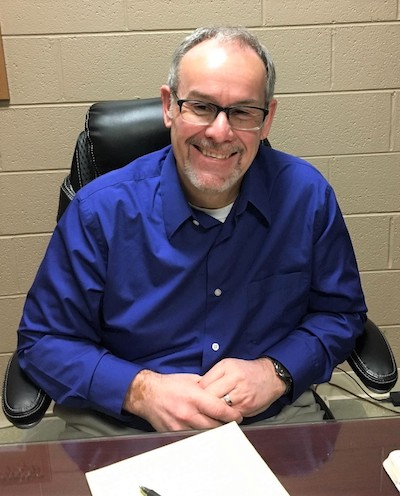 Pr. Dennis has been an ordained pastor in the ELCA for 16 years and has served as an Intentional Transition Specialist since 2007. Pr. Dennis and (wife) Kathy have been married for 45 years and have 2 grown married daughters, and 2 grandchildren. Pr. Dennis and Kathy grew up in Saginaw, Michigan. They have lived in several places throughout Michigan during their marriage and currently reside in Escanaba, Michigan where he serves as an Intentional Transition Pastor at Immanuel Lutheran. Pr. Dennis worked in his father’s grocery business for 12 years and also for other retailers then deciding to work towards pastoral ministry by going to college in 1995. Kathy worked for 11 years as a pharmacy tech for Wal-Mart.

Pr. Dennis is a 1999 graduate of Kyper College, Grand Rapids, Michigan and a 2003 graduate of Trinity Lutheran Seminary, Columbus, Ohio and ordained in 2004. He has served in ELCA mission congregations as a redeveloper in Port St. John, Florida and Macomb Twp., Mi. Since 2007 he has served as an Intentional Transition Specialist in Shelby Twp., Fenton, Clinton Twp., Berkley, Royal Oak, Walled Lake, all in Southeast Michigan, and currently at Immanuel Lutheran Escanaba, Michigan. Pr. Dennis has consulted with congregations throughout Southeast Michigan Synod and the Northern Great Lakes Synod on matters of Transition Ministry.

I look forward to meeting and getting to know the good folks of First Lutheran and helping you towards calling your next pastor. 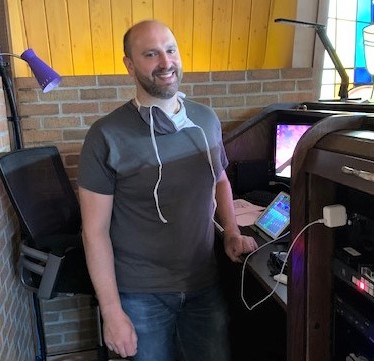 Office Administrator, Rhonda Husbye
Rhonda was born and raised in Escanaba. She and her husband, Eric, have four children. Rhonda studied psychology and early childhood education & development. She worked at Flinn’s Flowers & Garden Center, managing the main Escanaba location for 28 years working in all aspects of the company, ending as their Floral Manager and Lead Designer. After retiring, and she took a six month health break and later found work at Lakestate Industries as a Job Coach until First Lutheran called.

Secretary, Reyna Rose
Reyna Rose, a member of our church, is our new secretary.  Reyna is a lifelong resident of Escanaba. She lives in Cornell with her husband, Scot, four children, and a menagerie of dogs, cats, goats and chickens! Reyna volunteers with our Sunday School and said one of her favorite parts of the church and working here is the music she hears. 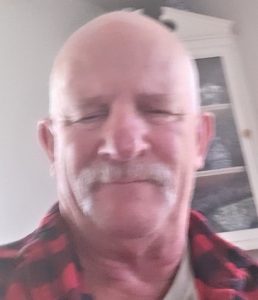 Recently retired, Warren Eichner, is a Navy vet of nine years. He has worked at the American Red Cross for nine years, and has managed Nursing Home housekeeping, laundry and maintenance departments in Minnesota for the past fifteen years. He lives in Stonington and love to fish and play golf. 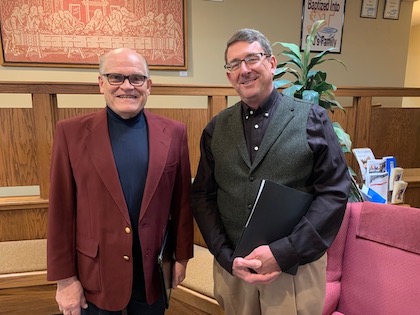